Twenty-Eight: Stories from the Section 28 Generation 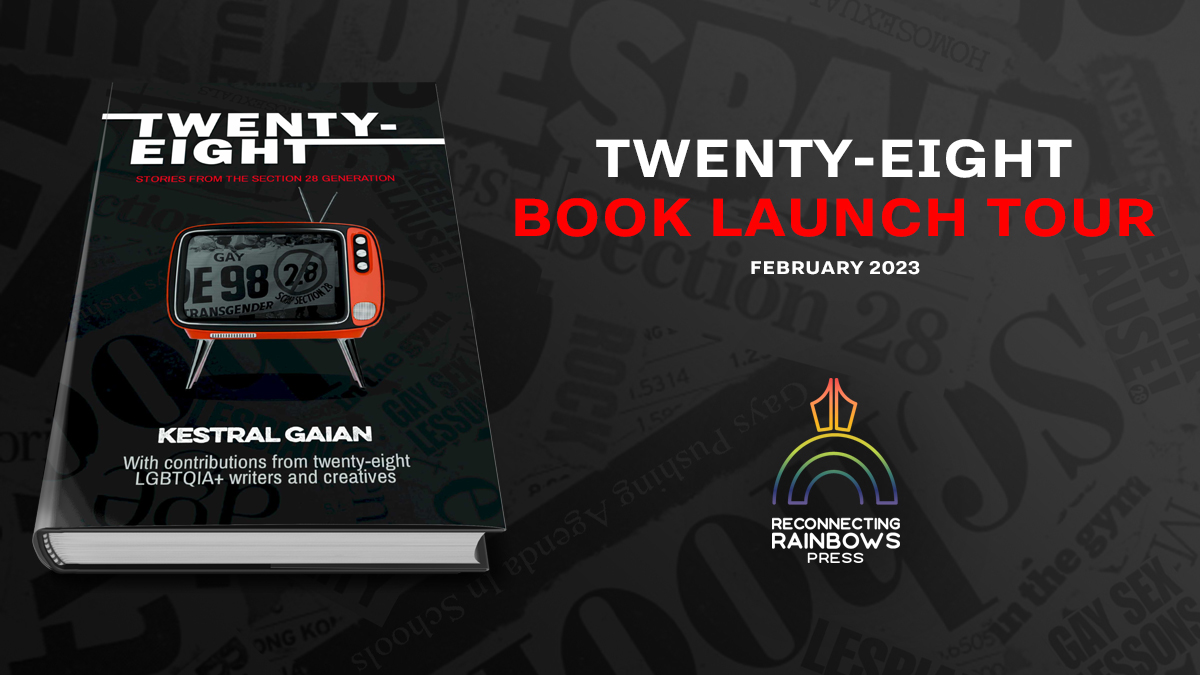 In May 1988, a law was passed that made ‘promotion’ of LGBTQI+ identities illegal across the United Kingdom. It was not repealed until the early 2000s.

For fifteen years, young queer people in the UK grew up in the shadow of this oppressive law. Students of the 80s, 90s, and early 00s are still feeling the impact of the original “don’t say gay” law to this day.

These are their stories.

Join us in celebrating the launch of this essential book alongside its author and contributors, for an evening of solidarity with all those affected by section 28, and those experiencing new discriminatory laws today.